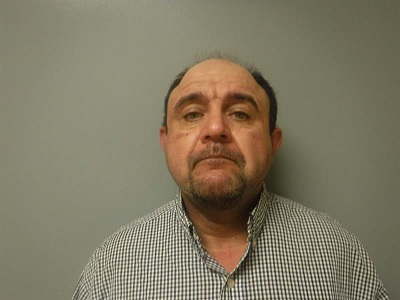 Deputy Prosecuting Attorney Grant DeProw prosecuted the case for the State of Arkansas. District Attorney Ellington said, “I want to thank Deputy Prosecutor Grant DeProw for his hard work pursuing justice in this case. I also want to thank Lake City Police Department for their fine investigation. Finally, thank you to the jurors, to the excellent men and women who took the time away from their work and their families in order to ensure that justice was achieved today.”